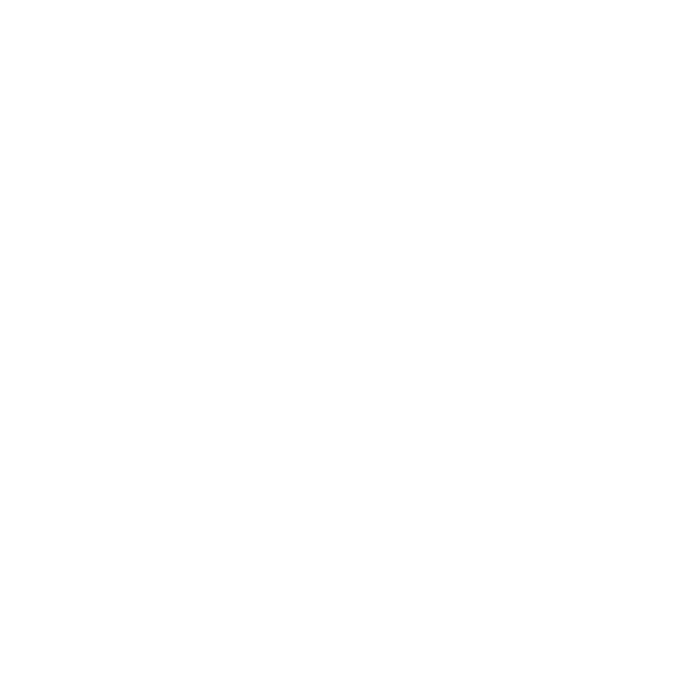 Growing up in India in the 1970s and 80s, I would watch a single nightly news bulletin delivered on Doordarshan, the state television channel. That was the only offering. Come the 1990’s, India opened up its economy. In a flash, over 100 channels beamed into homes across the country. They filled our lives with information. They brought the world to us. It was a wildly exciting time for India and for one child watching the transformation, it kindled a fire. I knew I had to be in the news business.

I’ve been a journalist for over 20 years. I began my career with a brief stint at CNBC in New York and in Singapore before moving to CNN International, where I wore many hats in many locations. I’ve been a correspondent, producer, writer and anchor. My journey has taken me from London to Mumbai to Hong Kong and back to London where I am the Deputy Global Editor at Bloomberg Live where I continue to do what I love most – journalism – in front of a live audience. I host a podcast on life and leadership called Out of Office in which I speak to global leaders about their personal stories. Because that’s what makes people who they are.

I’m driven by words and pictures. I’m an amateur but enthusiastic photographer and often contribute visuals for my stories.

I was born in Calcutta. I studied at Brown University and Columbia University’s Graduate School of Journalism. Through several years of living and working in some of world’s major cities, I have a global perspective on the stories I tell and the pictures I take – while always keeping an eye on my home, India.

Latest from the blog